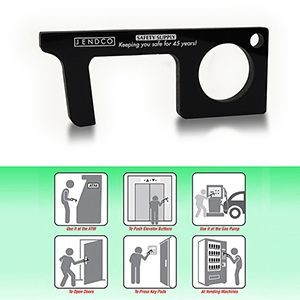 Standing a commanding 19-1/2 inches tall, Kirk is dressed in his original Starfleet uniform with fabric gold tunic - complete with Starfleet logo and rank braid - and cuffed black pants over sculpted black boots. The captain looks just like we remember him, waiting for Scotty to beam him down to his next adventure. Best of all, at the push of a button, the transporter-shaped base actually illuminates and plays the familiar transporter sound!

Officially licensed by CBS Studios Inc., this fifteen-inch STAR TREK™ figure is crafted of artist's resin and hand-painted to create a remarkably lifelike likeness of Mr. Spock. Poseable and Starfleet approved, from his fabric uniform to his replica tricorder, Mr. Spock is sure to delight STAR TREK fans everywhere. Plus, at the touch of a button, your Mr. Spock Figure will greet you with "Live long and prosper" as he gives his Vulcan salute. You'll also hear "Illogical," and "Fascinating" as only Leonard Nimoy could say them. 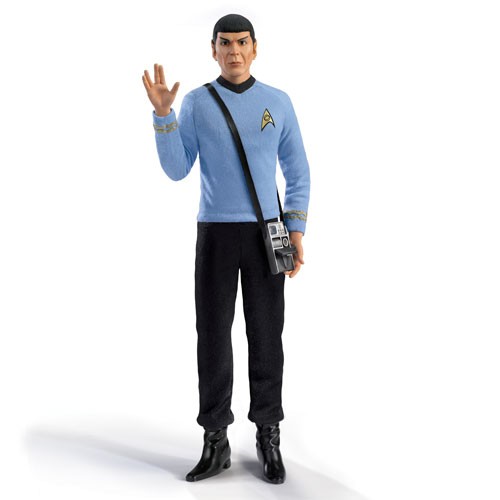 With its iconic crew and innovative technology, STAR TREK™ became a cultural phenomenon believed to have influenced real-life science by inspiring futuristic inventions such as the cell phone and wireless technology. Now you can witness the famous STAR TREK Command Insignia float and spin in mid-air with a levitating sculpture available exclusively from The Bradford Exchange.

Electro magnets and innovative levitation technology make the metallic golden delta hover within the boldly shaped base of this unique sculpture. The base even lights up and features a vivid montage of the famous starship and ground-breaking characters such as Spock, Captain Kirk and many more! This officially licensed STAR TREK collectible is the perfect addition to your own home and makes a great STAR TREK fan gift, as well. 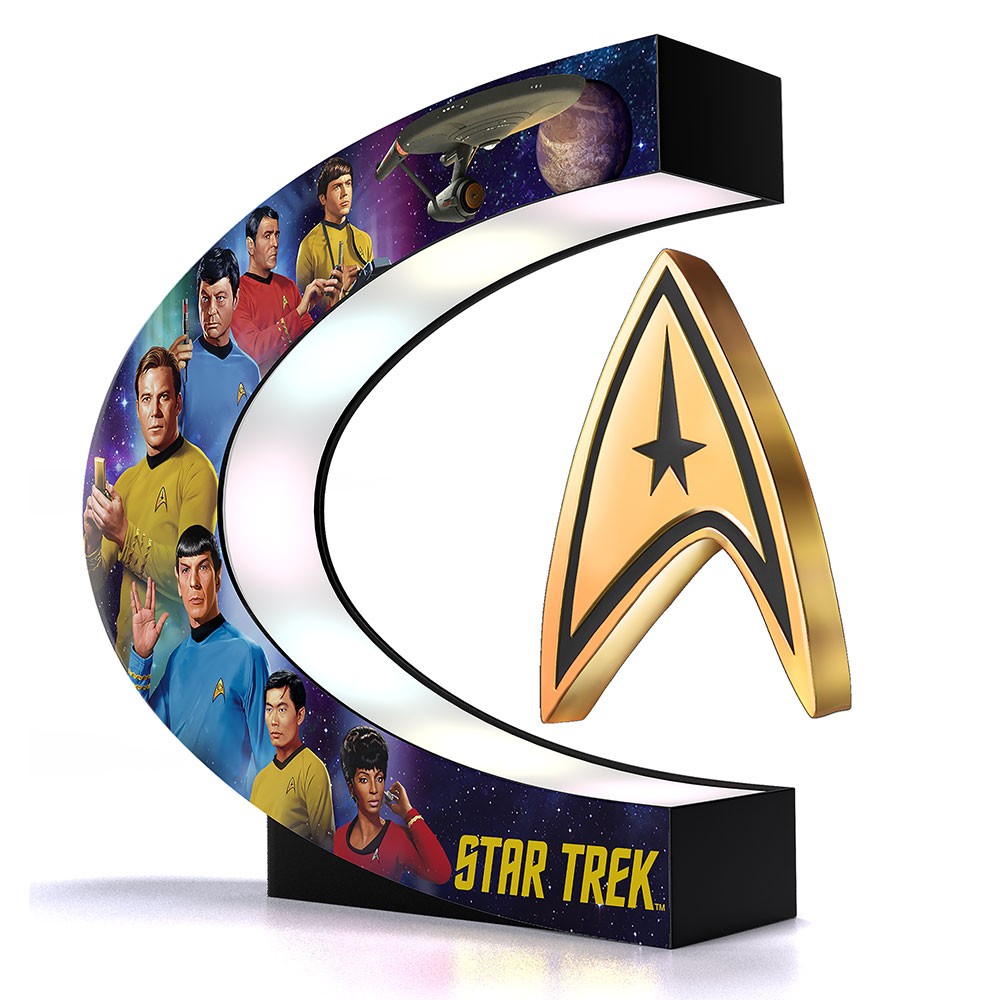 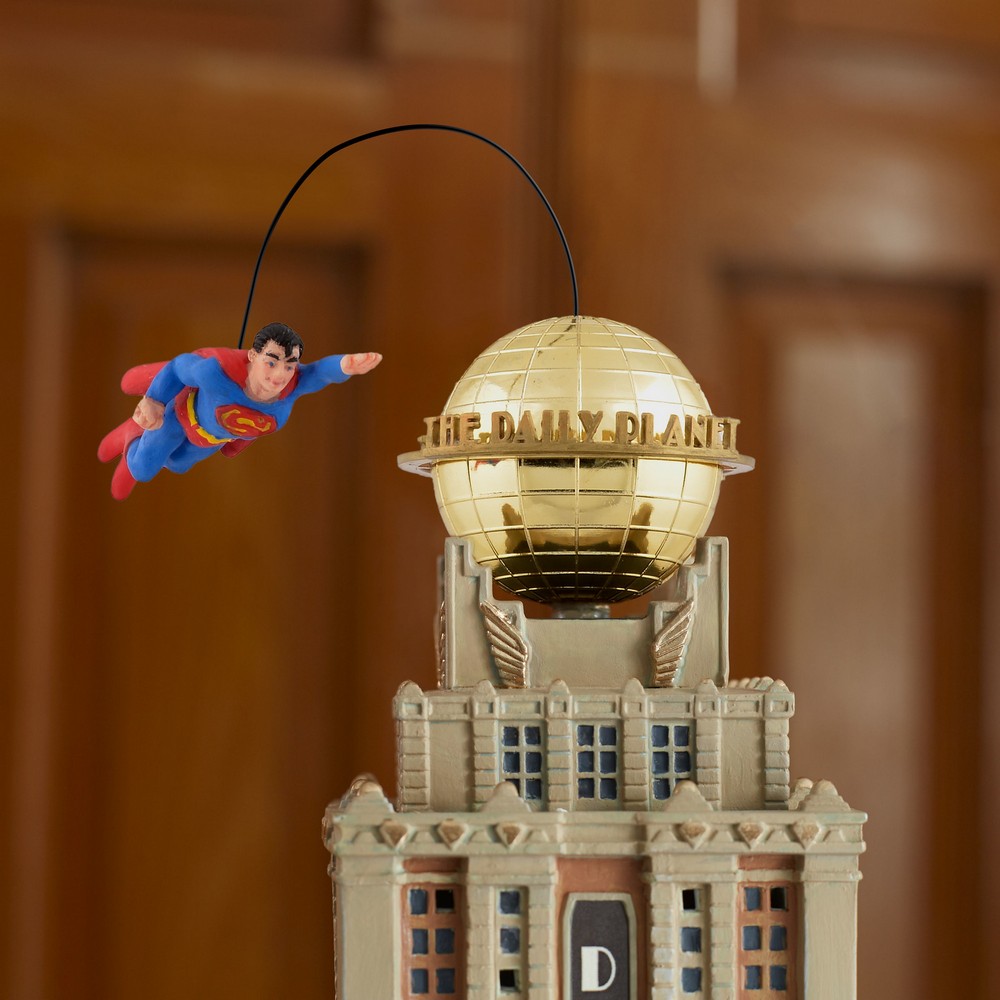 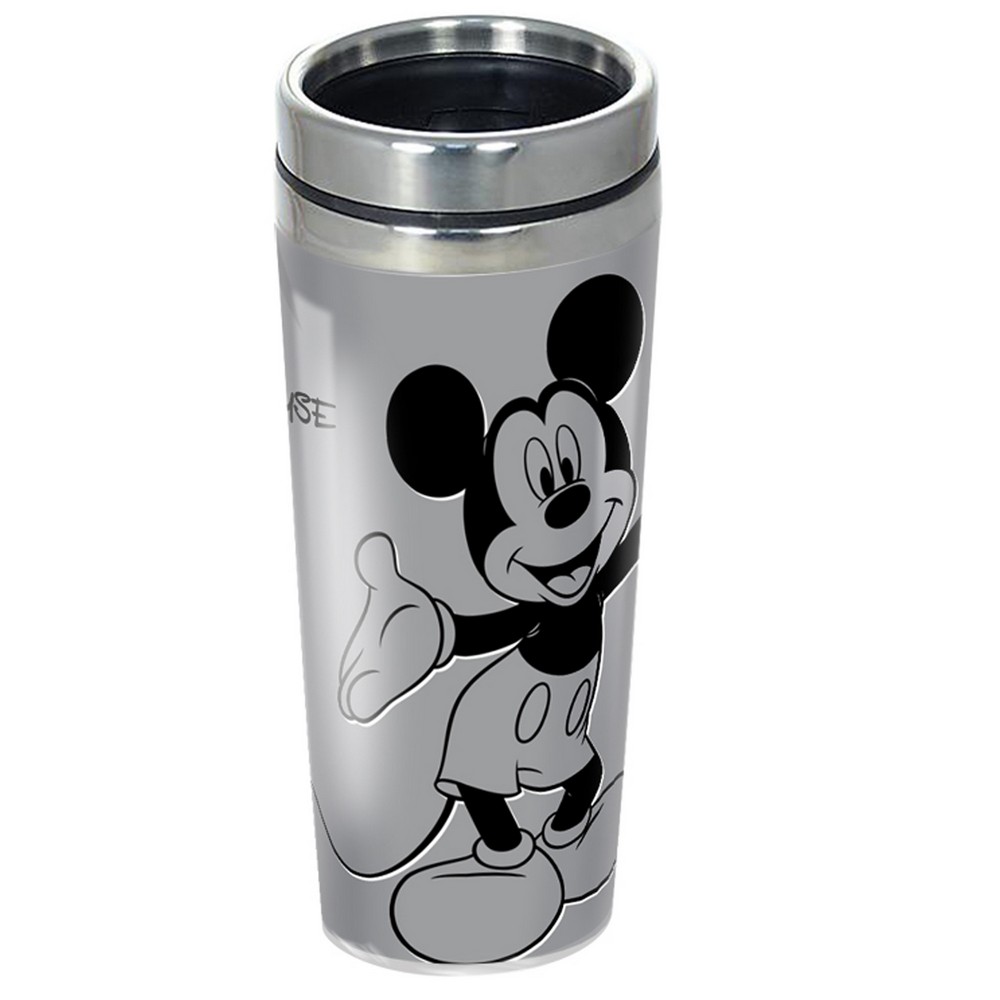 The Caped Crusader does more than protect Gotham City. Trust him with your sweet treats and let this cookie jar add the pop of fun to your kitchen. 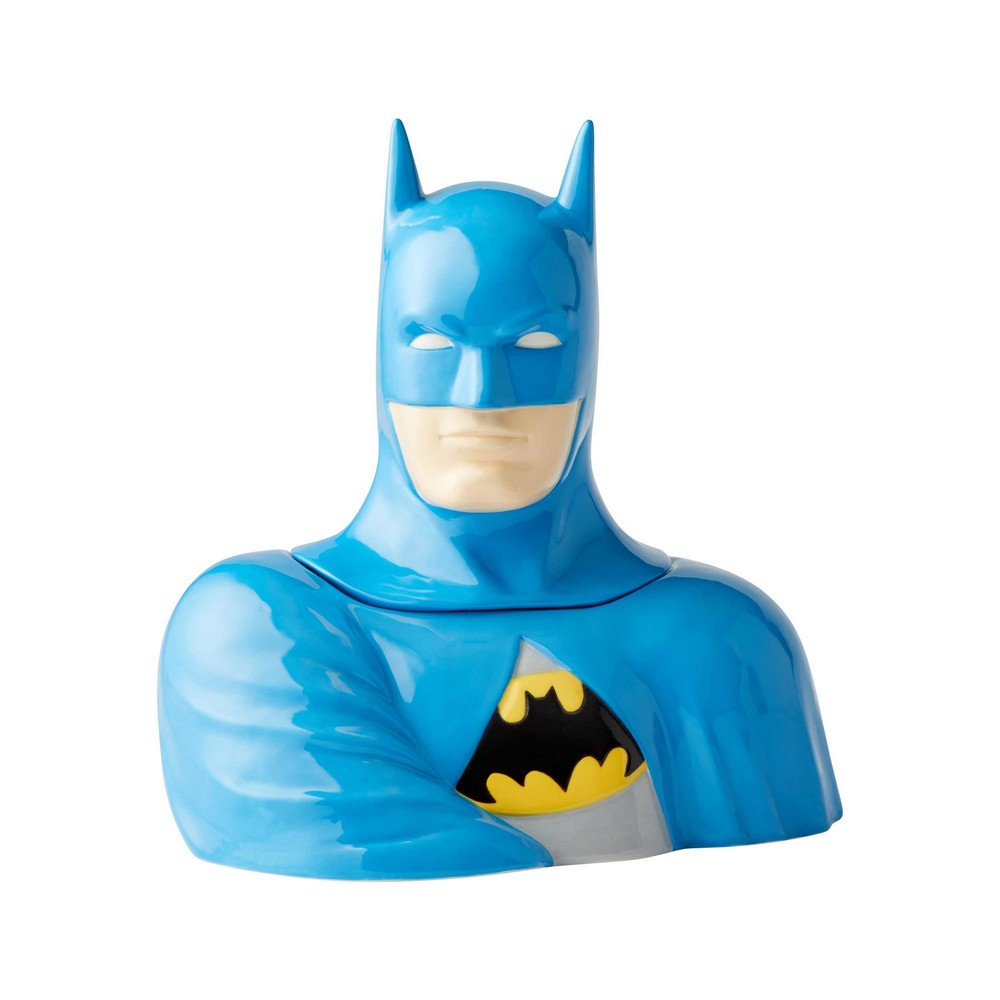 The near-mythical Batman springs into action in this 1/6” scale premium format statue of the Dark Knight Detective brought to you by Grand Jester Studios. Number Limited to 1,500 pieces. 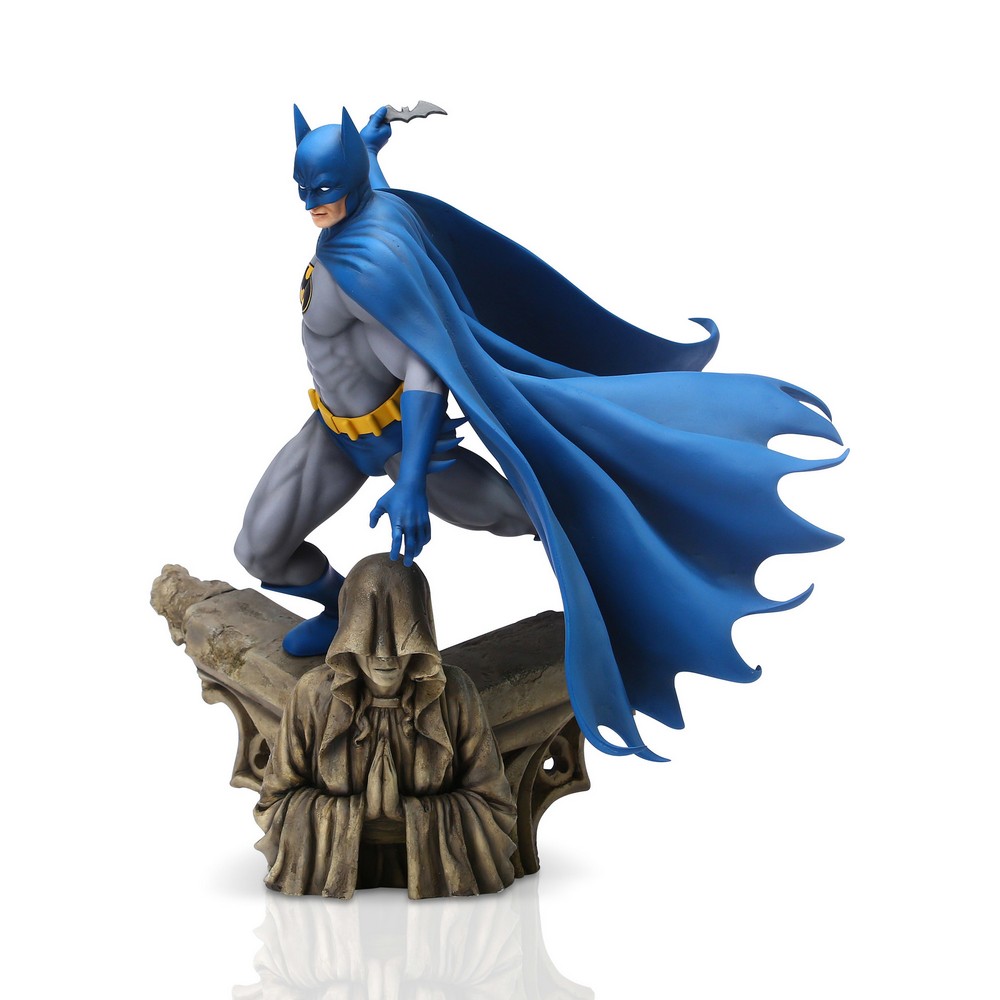 Less than 25 known to exist. 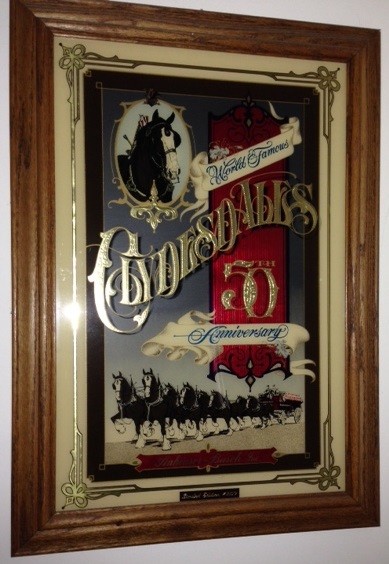 ARCH DELUXE - the ill fated promotion that flopped! Most promotional items were not even released and quickly (and quietly) disappeared 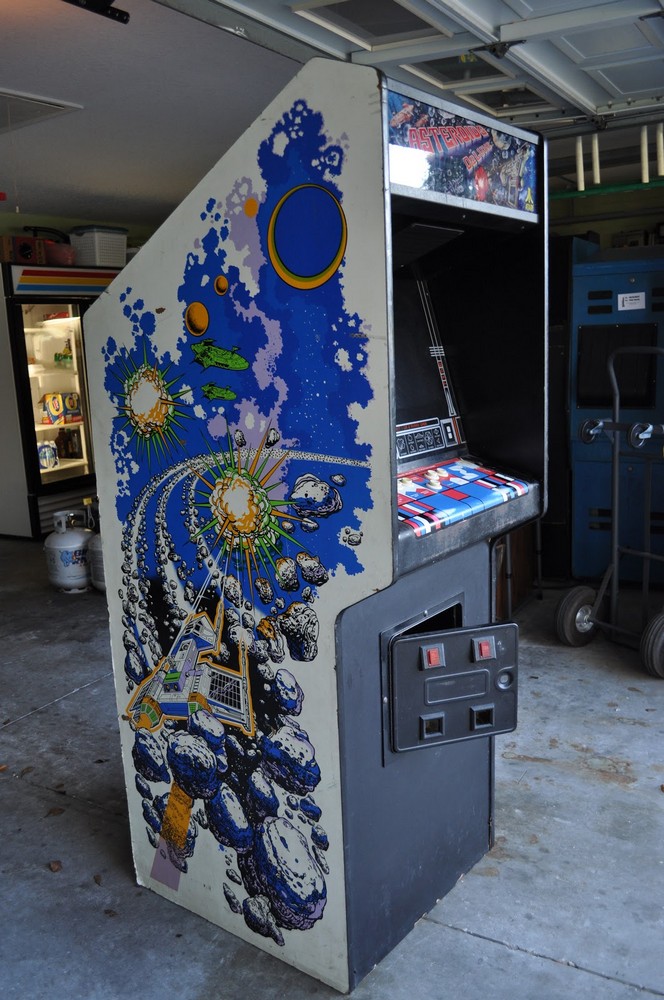 Coca-Cole Soda Fountain offers a fun-filled place to ‘pause and refresh'. Outdoor seating may seem like an icy cold way to ‘enjoy a coke'.Lighted Building 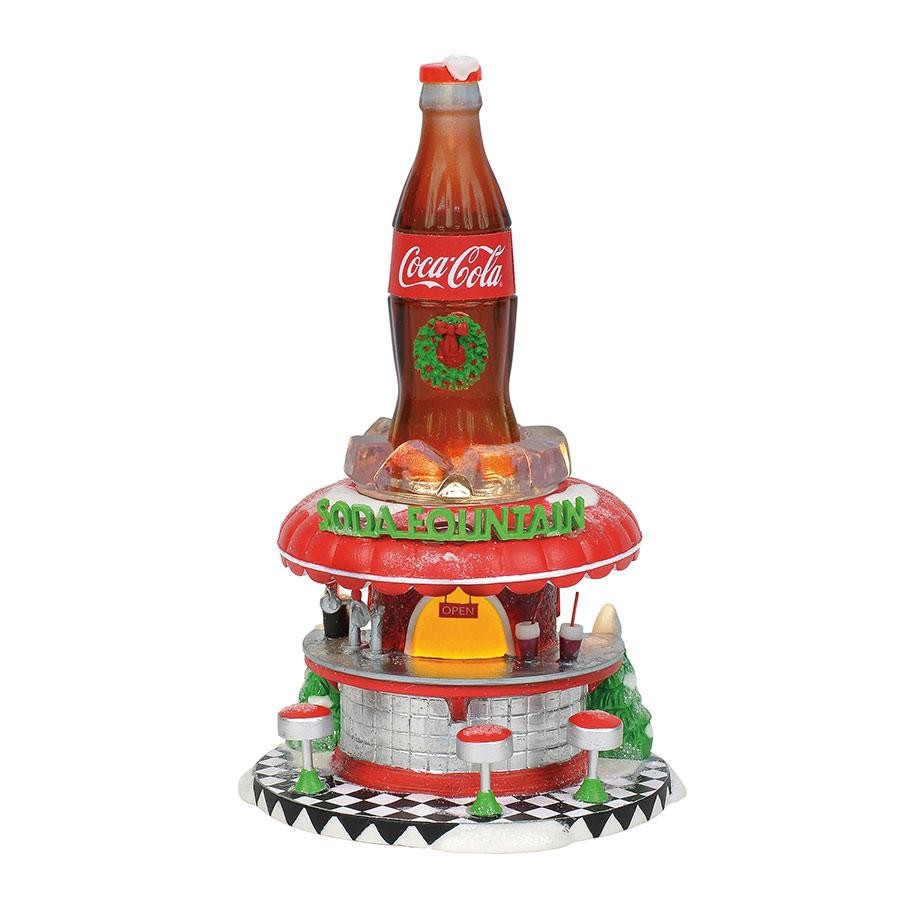 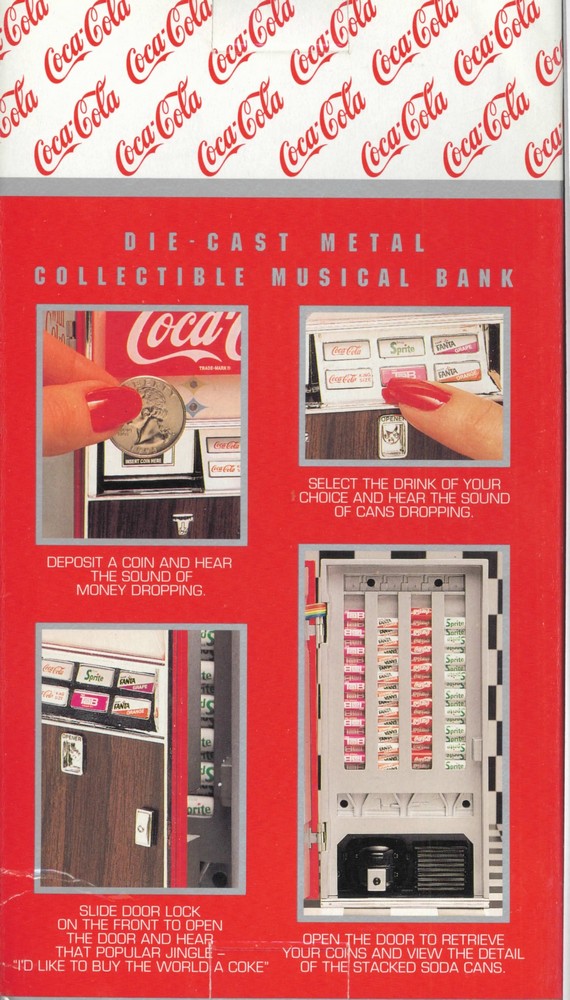 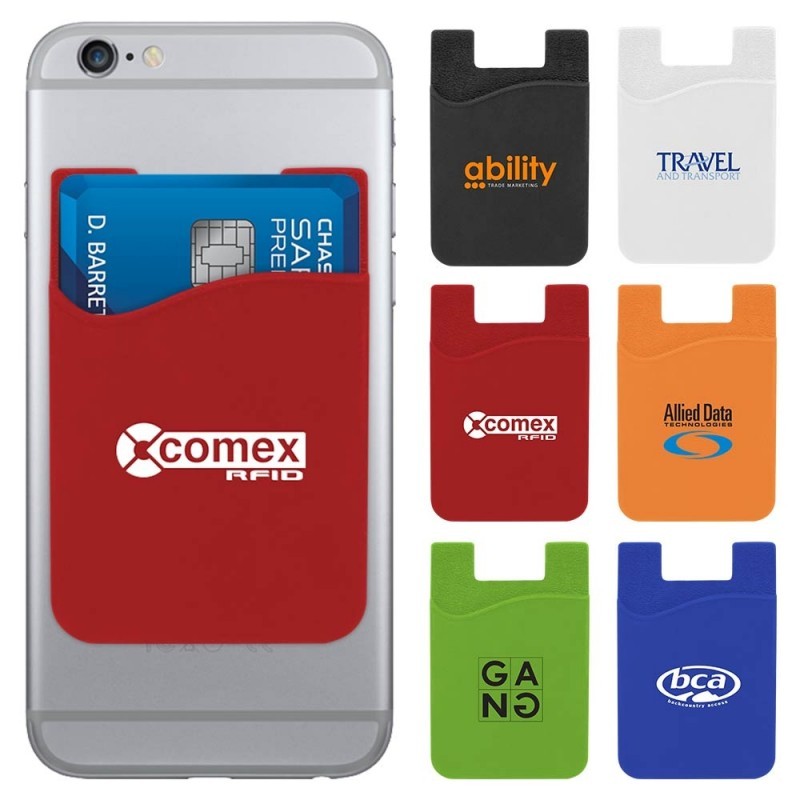 Metallic Permanent Markers are made with specially formulated, opaque, permanent inks, that leave brilliant sheen on both light and dark surfaces. No need to shake or pump to start, simply uncap and write! ***Store tip side down· Brilliant metallic sheen on both light and dark surfaces!· Opaque metallic permanent ink writes on most surfaces.· No shaking or pumping needed to get the marker started - simply uncap and write. · Assembled in the U.S.A.​​ 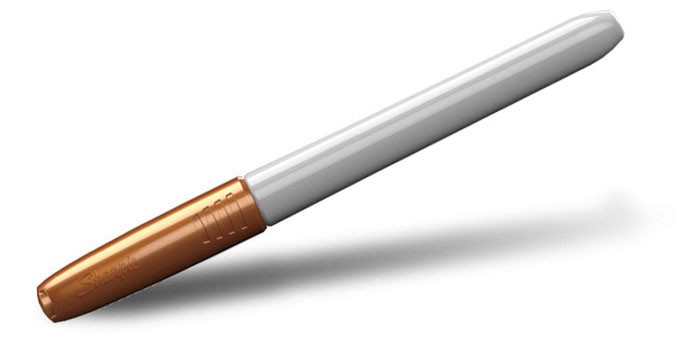 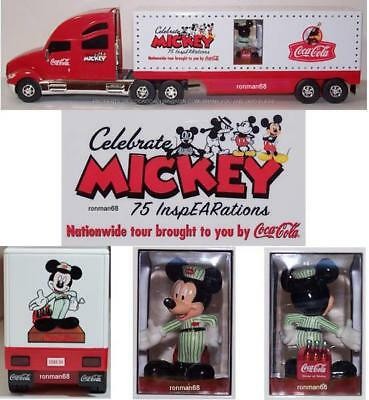 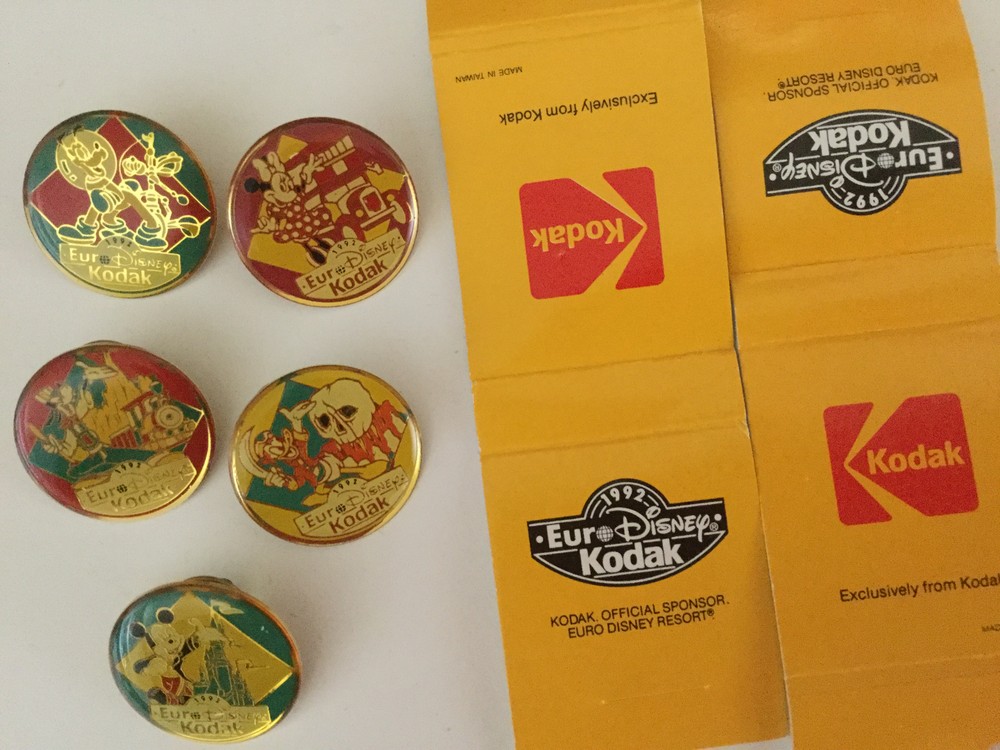