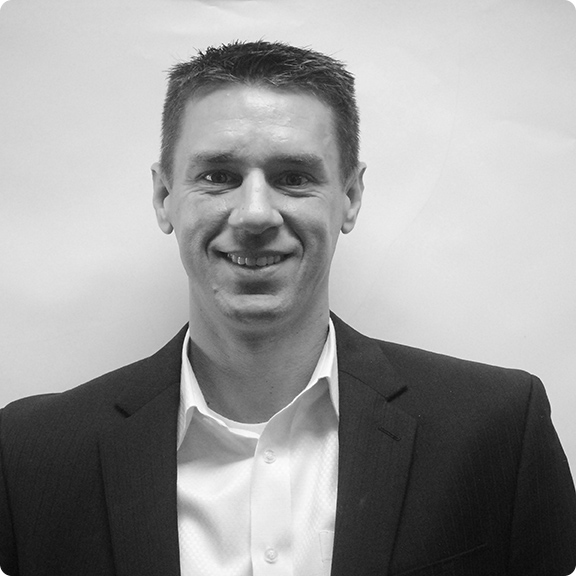 Corey has worked for and with college institutions for 22 years starting with his role in the University of Minnesota Athletic Department. His passion for college athletics led him to start Synergy Imports in 2007. Prior to Synergy Imports he was a national sales representative for PPI Sports. Corey has been regularly traveling to China to build relationships with new suppliers and strengthen relationships with existing suppliers. His international sourcing network is a true asset to his client base.

Corey holds a BS in Finance from the University of Minnesota's Carlson School of Management. He was born and raised in Minnesota and resides in the St. Paul area with his wife, son and daughter. 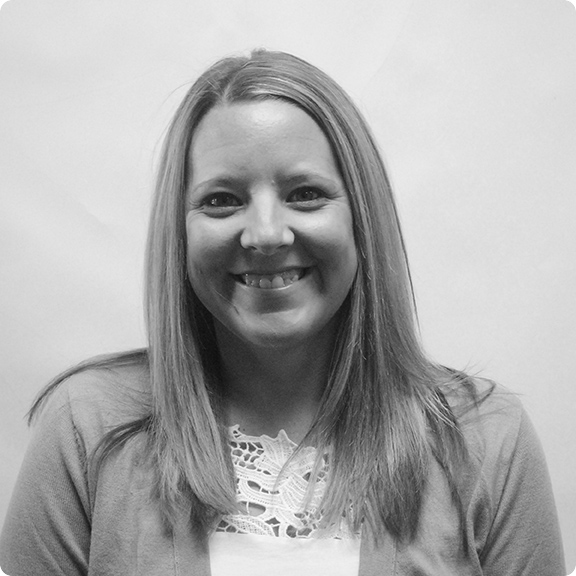 Ashley joined Synergy Imports in 2008 and has worked on collegiate sponsorship activation projects for Hyundai, Nationwide, Allstate, Capital One and LG. She has significant promotional product exposure to more than 20 unique campus departments. Prior to joining Synergy she was a merchandiser for ShopHQ, one of the nation's leading home shopping networks.

Ashley holds a Bachelor’s degree in Marketing from the University of St. Thomas. She lives in the St. Paul area with her husband. 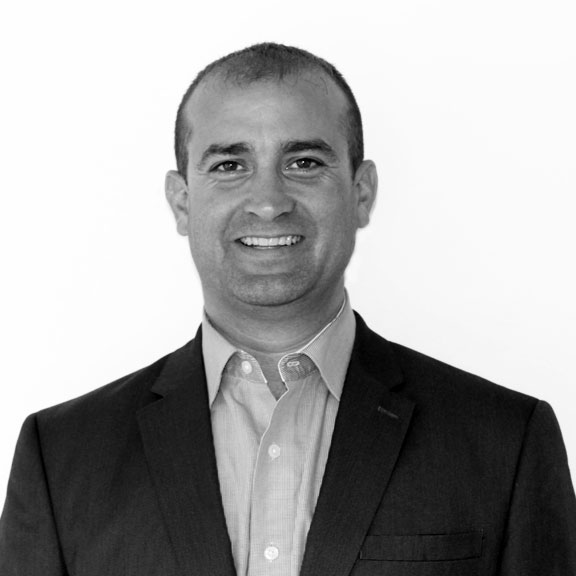 Clark joined Synergy Imports in the Summer of 2016. Previously, he served as an Associate Athletic Director at his alma mater and in that role, he provided oversight of the day-to-day operations of the athletic department. Riley has ten years of experience working in collegiate athletics and on a university campus, including the University of Michigan, West Virginia University and the University of North Carolina at Charlotte.

Clark received a Bachelor's of Science in Business Administration from Fairmont State University and earned a Master's of Science in Sport Management from West Virginia University. Riley currently resides in Shinnston, WV with his wife and their three children. 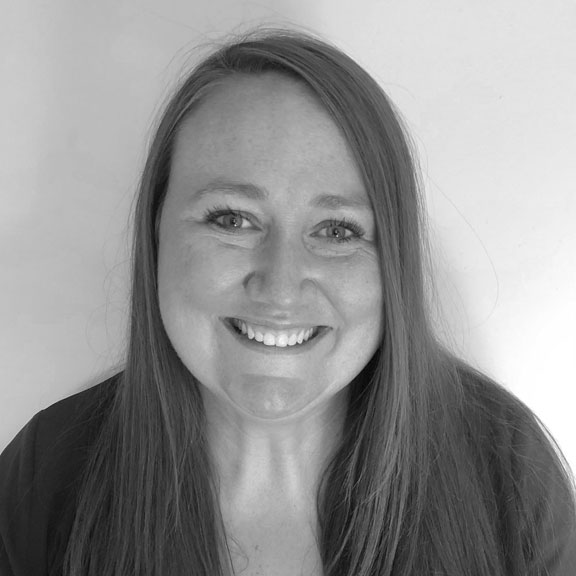 Jamie joined Synergy imports in May of 2022. A Minnesota native, she played basketball for the University of Minnesota. After college Jamie was a director of an AAU basketball club. She spent over 15 years coaching basketball and soccer at the high school and youth levels. She worked for BSN sports as a customer service representative/inside sales, where she worked with high school athletic programs. Prior to Synergy Jamie worked as a regional sales representative with medical devices.

Currently Jamie lives in Otsego, MN with her husband, daughter and son. In her free time, she stays busy at her kids sporting events.

Jess joined Synergy Imports in June of 2015. A native of Stewartville, Minnesota, she worked as a student-manager for the University of Minnesota Women's Basketball team during her undergrad and was hired on as the Director of Video and Technology Operations upon graduation. She also worked with the Minnesota Lynx as a basketball operations intern and the Atlanta Dream as an advance scout. During her time with the Rochester Honkers she gained experience in sponsorship and in-game marketing.

Jess holds a Bachelor's degree in Sport Management and a Master's Degree in Applied Kinesiology from the University of Minnesota. She currently resides in the Denver area. 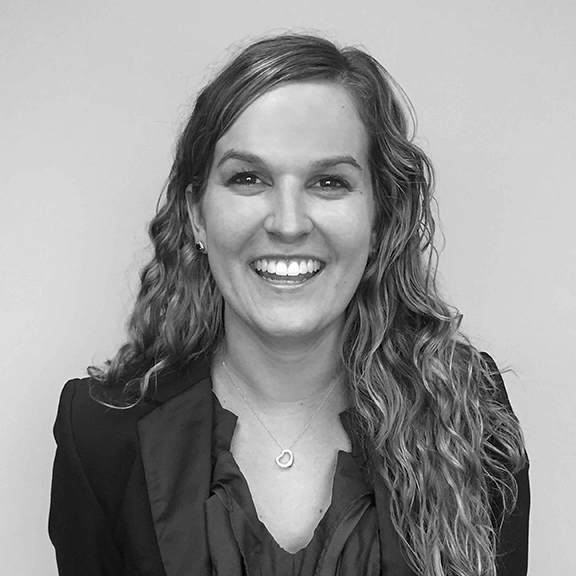 Emily joined Synergy Imports in June of 2016. A native of Madison, Wisconsin, Timmerman worked as a student-manager for the University of Minnesota Women's Basketball team during her undergrad. After graduation, she worked for the Milwaukee Bucks as a Sales Associate, where she specialized in helping clients and businesses find creative and unique ways to enjoy Milwaukee Bucks games. She also worked for Steven Scott Management as a Leasing Consultant for a luxury apartment complex in St. Paul, Minnesota. During her time with the Milwaukee Bucks and Steven Scott Management, she gained valuable sales and customer service experience. In her free time, Emily enjoys biking and running around the Twin Cities and enjoying the Uptown and Northeast Minneapolis atmosphere.

Emily holds a Bachelor's degree in Sport Management from the University of Minnesota. She currently resides in the Minneapolis area. 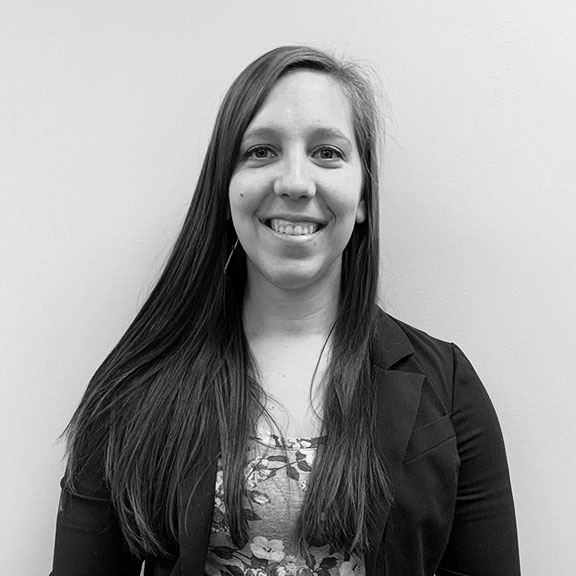 Katie joined Synergy Imports in January 2020. Prior to joining Synergy, she worked as an accountant with a goal of providing the best possible customer service experience.

Katie holds her Bachelor's Degree for Mass Communication with an emphasis in Advertising from Winona State University. In her free time, she loves hanging out with her husband and daughter, working out at her local Crossfit gym, and watching the MN Wild and Vikings. She currently resides in Hastings, MN. 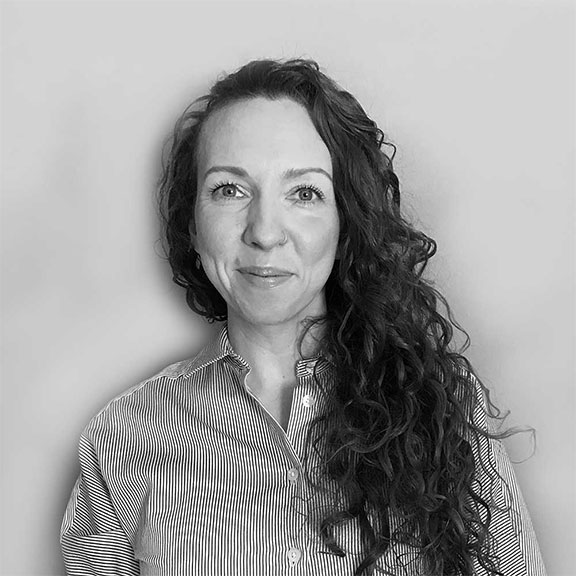 Amanda joined Synergy Imports Summer 2015. She grew up in St. Louis and attended college outside of Kansas City, MO and is a Southern girl at heart. Her college years were filled with cheerleading, sorority girl life, and student ministry. A self-taught graphic designer, Amanda has been active in the design field since the early 2000's, working in a variety of industries including the non-profit sector, Fortune 500 companies, and colleges & universities.

Amanda holds a Bachelor of Arts degree in Psychology and Religion from William Jewell College. She lives with her family on the East Side of St. Paul.